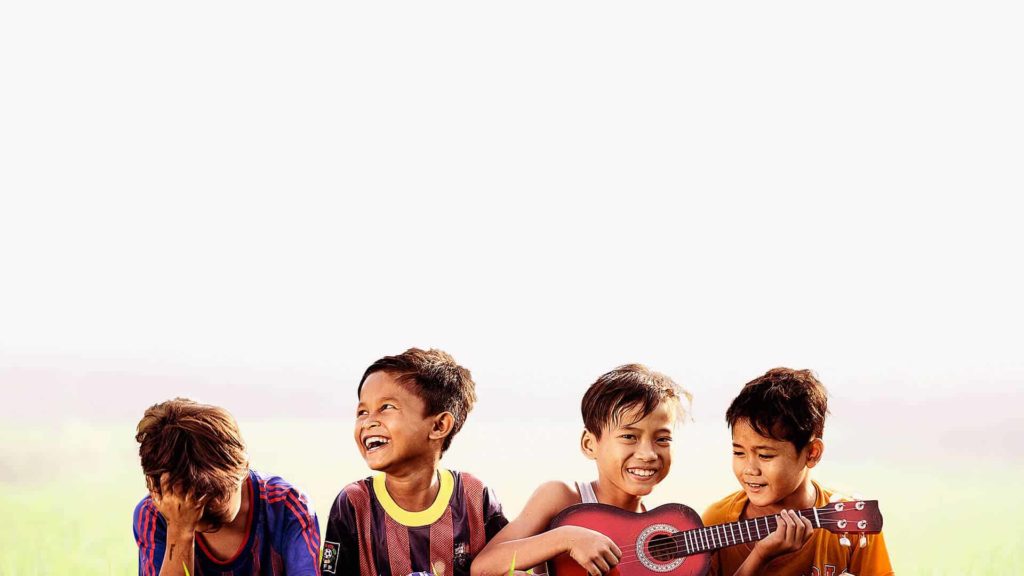 How to become a Nuus.News Partner

Who is a Nuus.News Partner?

A Nuus.News partner is someone that contributes financially on a monthly basis to the web page.

This is totally optional and non-obligatory arrangement you can do free-willingly to contribute towards covering the website’s costs as well as to grow the website.

The websites vision is to focus on Good News and to bring the public the true story, the truth, behind the story.

We are going to bring stories that the mainstream media will never tell you.

YOUR monthly contribution will ensure that we publish quality articles that will change the world.

To give you an example – our first article about the controversial Property Expropriation Without Compensation Bill was placed on 22 January 2020. The public did not know they had to participate in a Public Participation Process (PPP) regarding the EWC Bill. Nuus.News made them aware. Within 7 days we already had 50,000 people that had reacted to the article. Most people then went on to cast a vote about the EWC and that suddenly caused a social media sensation with several platforms running with the news.Even political parties suddenly woke up and reacted to it. The end of it was that there was such a public uproar that the Ad-hoc committee of the parlaiment postponed the deadline for the EWC PPP comments to 29 February 2020. This was a massive victory in the battle against EWC and Nuus.News played a major role in it. If government just closed the PPP and left it there, the Bill could have been passed through without meaningful PPP and then enacted. However it would be nearly impossible to reverse the Change to the Constitution and within a year, SA’s economy could have been a mirror of Zimbabwe’s. YOUR personal property and assets would have been worthless. Therefore Nuus.News did what it could to stop the process and inform the people of SA to take a stand against EWC, and so doing to protect YOUR interests. The effect was that every South African’s future was protected through our 1 article that brought the TRUTH to light.

EWC will destroy South Africa’s economy and Nuus.News opened the public’s eyes about it. The mainstream media, that is mainly owned/influenced by government did not mention a word on this.

So you can be rest assured that Nuus.News will place the TRUTH on the table.

With your contribution will the Nuus.News media house grow from strength to strength and reach every nook and cranny of SA bring more quality articles into the world- and YOU, as a financial supporter of Nuus.News will have a share in this change to the world that is for good.

Nuus.News is also a platform for the Christian Church in South Africa to have its say. The Church has the opportunity to take over the world’s news stage. Share in the privilege to reach South Africa with Good News that is going to grow so big, that it will completely take over the mainstream media. Good News is going to be the news that people will rather read than the negative news that is currently dominating South Africa. Good News will become the “in thing“. YOUR church’s financial, prayer and labour support will give Nuus.News the chance to take over the mainstream media. Let’s take hands and come along and change the world for good.