Church News: Dr Arthur Frost calls the church in SA to prayer in answer to the new national Ancestor’s Day that is going to be held for the first time this weekend. Watch the video posted on our Nuus.News Telegram Channel END_OF_DOCUMENT_TOKEN_TO_BE_REPLACED 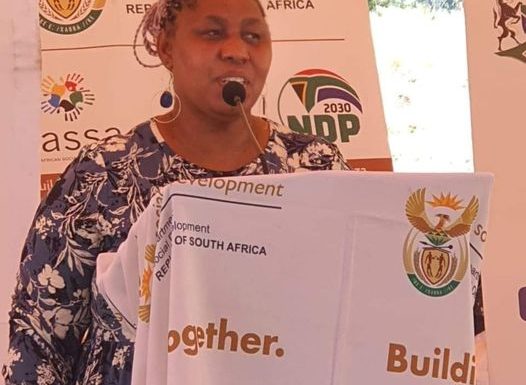 ANC GOVERMENT PLANS TO CLOSE AT LEAST 100 000 CHURCHES SOON The ANC-led anti-Christian Government movement has threatened Christian churches for years that closure of unwanted churches are imminent. The ANC has created committees of persecution of Christian churches in recent years. The ANC-pro-ancestor Government movement also resolved to register all churches on their database.  ANC Government wants to follow the Zimbabwe and Chinese examples Just go accross the border to Zimbabwe, where it now is nearly impossible to run a church, a church now needs to be registered with Government before it can operate, and the registration documents need to be filed through legal END_OF_DOCUMENT_TOKEN_TO_BE_REPLACED

Pastor released without bail, without charges, no fine to pay: could it be the politicians just arranged his arrest to send a message to the public and instill fear to the Church? With no grounds to charge Pastor John Radebe, it is clear the whole setup was just to get publicity out to send a message to the Church.  And its also amazing how the ENCA news team was there seemingly before the police, and captured all of it. We have asked how did the Mainstream Media get to the scene so quickly? Now we know. It can only be that Mainstream Media is working END_OF_DOCUMENT_TOKEN_TO_BE_REPLACED 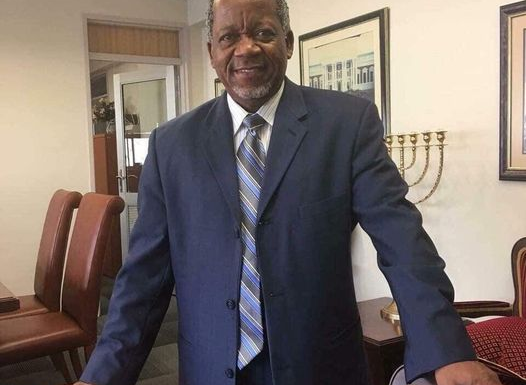 Media Statement by Rev. Kenneth Meshoe of the ACDP on the police brutality and violence towards Christians in Sebokeng www.Nuus.News Christian News Media. Reverend Meshoe from the ACP has strongly condemned the brutal way the police handled the church arrests in Sebokeng and shot at Christians in a peaceful setting.He also questions why churches have to be closed while casino are open.  We however know that these are the signs of the New World Order’s One World Government that wants to close down churches permanently. The Antichrist regime of the last days as prophesied in the Book of Revelation will not have any churches open. If END_OF_DOCUMENT_TOKEN_TO_BE_REPLACED

How calling evil, good, by the secular Mainstream Media is affecting the Church If you want to see how the Mainstream Media has painted the picture of Pastor Radebe’s arrest, have a look at the Opera News article below which ranks #1 on Google. It paints the Pastor as “Stubborn” and “fighting” police. The police is described as the ones doing things “nicely”. Well, read the article and then decide for yourself. See for yourself if it was necessary for the full police force to come to such a small church with guns and grenades. Decide for yourself if it was appropriate for them to END_OF_DOCUMENT_TOKEN_TO_BE_REPLACED

The Gauteng Commissioner has rejected bail for Pastor Radebe In an unprecedented move, the police took Pastor Radebe straight to prison, and not to the normal holding cells in the police station, where Pastor Radebe could have applied for station bail.  Legal advisors say that he had not committed a grievous or violent crime, and could have easily gotten bail. However in a bizarre twist, he was immediately taken to prison on the direct command of the Gauteng Commissioner. Clearly Government is out to show they are out to get the Christian Church. Government has made it clear they want casino’s open, taxi’s running at END_OF_DOCUMENT_TOKEN_TO_BE_REPLACED

Who would ever have thought the Government will now shoot at church goers and imprison Pastors for going to church? Is this happening in our lifetime under our watch? Breaking News. Watch the video from the live report done by ENCA below. Government has banned church gatherings under lockdown level 3. From the report it seems church leaders were meeting to discuss the lockdown regulations Government has forced on churches without prior consultation with churches.  In fact Government has banned all church gatherings, while they have ordered casinos to be opened, taxi’s to run at full capacity, shopping malls to stay open and also restaurants END_OF_DOCUMENT_TOKEN_TO_BE_REPLACED 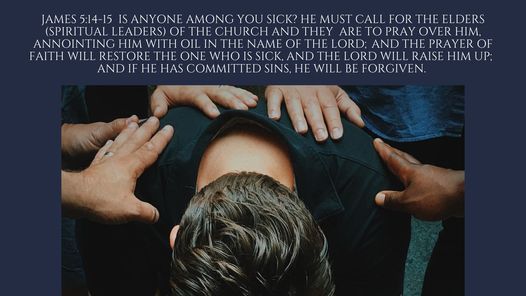 Biblical solutions that God has set in place to heal Christians in times of afflictions. The Bible is full of solutions for all problems of life. And contains the answers to every problem human kind may face. Therefore let the Word of God bring healing to your spirit, soul and body. 3 John 1:2 “Beloved, I wish above all things that thou mayest prosper and be in health, even as thy soul prospereth.” In the matter of plagues, sicknesses and diseases, here are a few solutions that the Bible gives to overcome their destructive effects on you. You need to be born again. When you END_OF_DOCUMENT_TOKEN_TO_BE_REPLACED

The Unthinkable Happened: A Gospel Concert held on Capitol Hill Washington DC Nuus.News Article Summary: This is amazing. The unthinkable happened. Just before election day 2020, Sean Feucht led a mass prayer meeting and Gospel concert on the lawns of the White House on the steps of the Supreme Court for reconciliation of America, for the elections and against abortion policies.  A dream come true after 30 years of prayer. God is moving mightily in these end times and we know He is moving to close his plan for humanity as it is now. Yet we know our prayers have been heard and Jesus will END_OF_DOCUMENT_TOKEN_TO_BE_REPLACED