In: Daily Devotional
With: 0 Comments

He answered and said, Lo, I see four men loose, walking in the midst of the fire, and they have no hurt; and the form of the fourth is like the Son of God (Daniel 3:25).

In Daniel chapter three, we find the story of King Nebuchadnezzar; his image of gold, and the decree that everyone worship it. When Shadrach, Meshach and Abednego wouldn’t bow to this golden image, he threatened to throw them into a burning furnace. But the three Hebrew boys were unmoved. They believed only in the God of Israel and wouldn’t give up their faith.

“We won’t bow to your god,” they told the king. “You may set up your fire; do what you have to do!” Their courage and doggedness made the King furious; so he commanded that the fire be made seven times hotter. “Our God is able to rescue us from the fire. But even if He doesn’t, we still won’t bow,” they added.

“All right then,” fumed the angry king, “We shall see!” When the Hebrew boys were eventually cast into the furnace, the fire was so hot that even the men who threw them in died in the process. Inside the fire, the bonds on their hands and feet burnt up, but they were unharmed by the fire.

They got up and began pacing in the midst of the fire, most likely worshiping the Lord. To the king’s amazement, there was a fourth man in the fire, walking with the three lads. The Lord had joined them in the fire and rescued them. Thus, neither King Nebuchadnezzar’s threat nor his brutal actions could stifle the faith of the lads. God ensured they came out victoriously.

Similarly, you must refuse to be intimidated or swayed by obnoxious laws or decrees enacted against the faith and Gospel of Jesus Christ. Take a stand for Christ; stick to His Word and watch Him do great wonders in, and through your life. Focus on pleasing Him, doing what He wants. Don’t be bothered by what people think about you or what they do to you. What matters is what God thinks. Therefore, love and serve Him with all your heart.

Dear Father, I thank you for your Word is my life. Irrespective of circumstances and situations, I stick to your Word and follow your guidance and will for my life. Thank you for the blessings I receive and enjoy today, and for showing me the key to a victorious faith-walk, in Jesus’ Name. Amen. 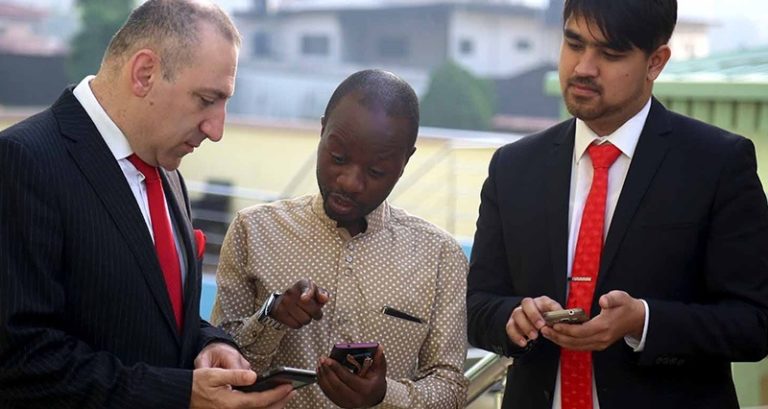 Start supporting the world’s biggest daily devotional, the Rhapsody of Realities with Nuus.News. Become a partner of the distribution network of one of the biggest evangelism movements on earth today with Pastor Chris Oyakhilome. The Rhapsody is printed and distributed monthly and is translated monthly in more than 1,000 languages! Since the inception of the devotional has more than 1,000,000,000 (yes: you have read right: 1 BILLION) copies printed and digital, been distributed! Few people in South Africa know it – spread the word! The Rhapsody is currently being distributed in every known territory known to man. Be part of the world wide movement!

Hab 2:14 “For the earth shall be filled with the knowledge of the glory of the LORD, as the waters cover the sea.”

Who can benefit from the Rhapsody?

Get involved and get your personal copy of the Rhapsody from Nuus.News or directly at: 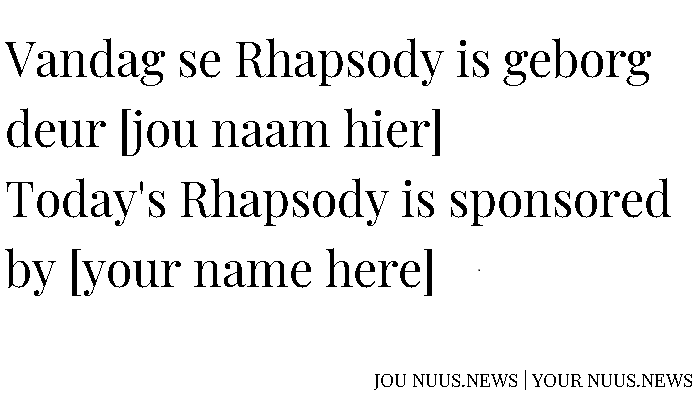 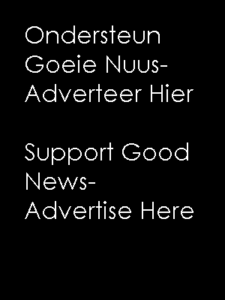 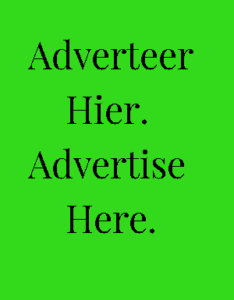